We have now tried five Laotian beers. They are…

We have covered BeerLao and Tiger Beer in other posts (click here for BeerLao, and here for Tiger Beer).

As to the other three…

BeerLao Dark is a step up from BeerLao, like Heineken Dark is a step up from plain-old Heineken – but that ain’t saying much in either case (although Heineken, as crappy as it is, is still ahead of BeerLaos). BeerLao Dark has less of the bad-bitter aftertaste of BeerLao, so it’s a bit smoother. But that’s about it. It lacks the aromatics and hoppiness of a good dark lager. It can be found in a few stores, although not as commonly as plain-old BeerLao.

LaneXang, by BeerLao, is a different animal all together. It actually has some hoppy aromatics and good bitterness going on, and there’s a hint of homebrew yeastiness. It’s drinkable, as far as a Laotian beer can be drinkable. It’s also rather uncommon, as we have found it sold at only one place so far.

Namkhong Beer is a rare find, and thank God for that. It’s different from all the rest, which sounds interesting, but it’s an unbalanced beer. There is a lot of malty sweetness, but little hops bitterness for offset. The result is an undrinkable substance. I stopped sampling after half a glass.

So, how do they stack up?

Jen thinks that BeerLao and Namkhong should be poured down the sink, that BeerLao Dark is a slight but unimpressive improvement, that Tiger Beer is tolerable, and that LaneXang achieves something like decent.

I tend to agree, although I can still drink BeerLao absent a better alternative.

Bear in mind that all Loatian beers pale in comparison to any half-assed beer from Germany, England, Ireland, or the US. Also bear in mind that LaneXang is a rare find. Consequently, you’ll end up with BeerLao in your glass for the most part, like it or not. 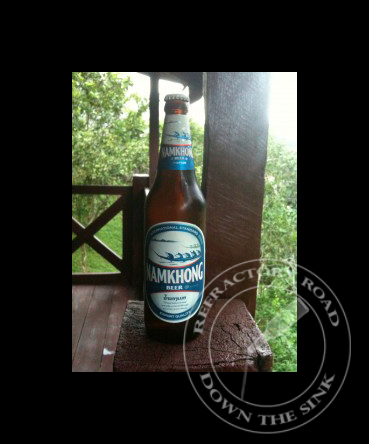 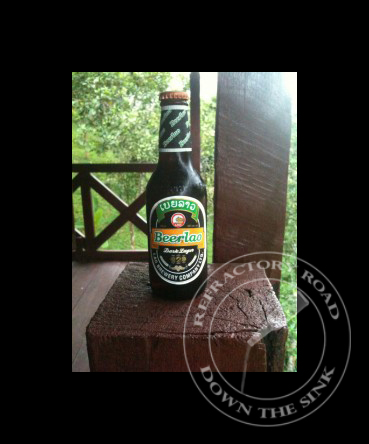 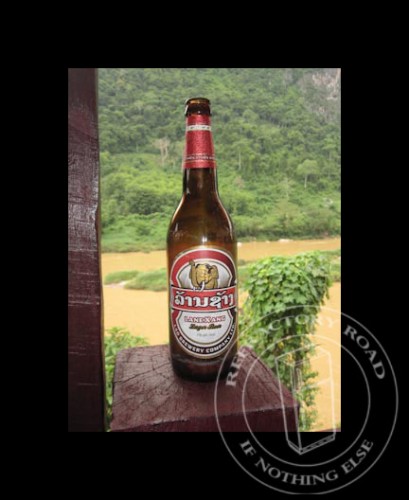