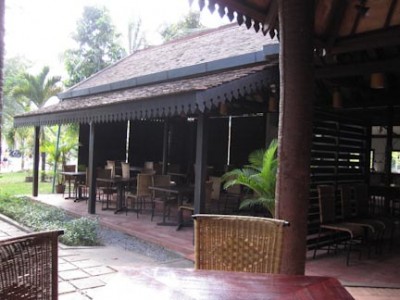 We stopped here for lunch. The only other customers were a few Japanese tourists.

The food was good. The fried morning glory was particularly good, with a heavy dose of hot peppers and garlic, just like it should be made.

The service was friendly and attentive.

This isn’t an inspirational culinary destination, but it’s good enough – particularly when compared to the alternatives – that we would go here again. 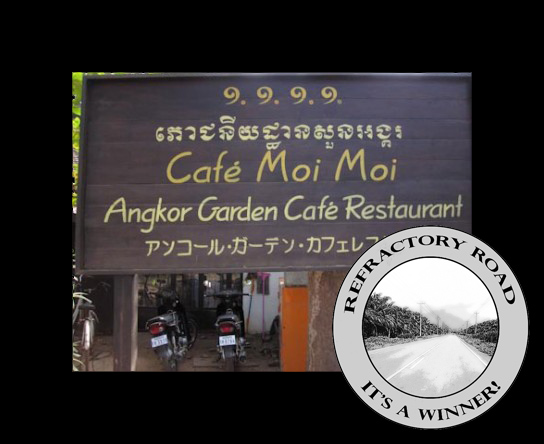