Boundary Road Brewery’s Flying Fortress NZ Pale Ale is malty and full-bodied, with enough bitterness to offset the sweetness. It is balanced and drinkable. Even bottled, it has a good head of foam that grabs the sides of the glass and sticks around to the end.

Boundary Road Brewery’s India Pale Ale has all the good qualities of the Flying Fortress, expect that its head of foam is not as developed. Like any proper IPA, it is hoppy and bitter.

Boundary Road Brewery offers a few other styles of beer, available in several grocery stores. If you like one of these other styles, it is worth a try.

Dan also tried Invercargill Brewery’s Stanley Green Pale Ale in draft form. It was superior — maybe the best of all. Unfortunately, he only ran into the beer once, as was unable to confirm his first impression. 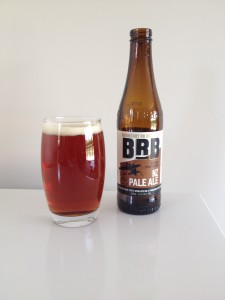 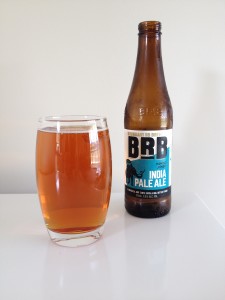