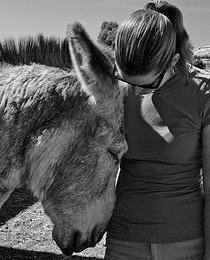 Jen is many things.  She is a professional animal behaviorist.  She is a physical fitness nut who bikes, swims, runs, and generally tortures gym equipment.  She is an avid photographer.  She loves to travel and explore.  She is also a vegan, constantly struggling with the challenges of finding a decent vegan meal in a non-vegan world. 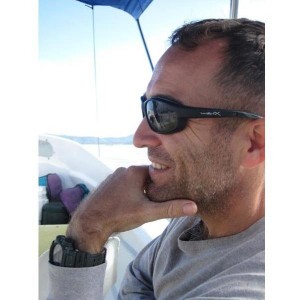 Dan has completed a career as an infantry officer in the Marine Corps.  His service included overseas deployments, combat tours, and formal training as a mountaineering instructor and military diver.

Outside the military, he has been a SCUBA instructor.  His hobbies have included sailing his cruising yacht, brewing his own beer, and playing and recording music.