During all this, it was evident that we were very much on the tourist track. All modes of transport were filled with other Western tourists – mostly young Australians, Brits, Canadians, and Germans headed to the island of Don Det (which has earned a reputation as a tourist party island; something of the Vang Vieng of the 4000 Islands area).

The Laotians that work this transportation pipeline have obviously become practiced at moving large numbers of Westerners through it. Even in this, the “off season,” the flow was large.

Don Khon and Don Det are located at the southern end of the 4000 Islands, fairly close to the Cambodian border. The two islands are separated by a channel, which is spanned at one point by an old railway bridge. Don Khon is the larger and southern of the two. Don Khon is also considered the quoted and more upscale of the two, with young backpackers tending to congregate at the northern tip of Don Det.

Both islands are relatively small, with the width and breadth of each being easily walked in a day. Outside the areas where tourist guesthouses and restaurants are concentrated, the islands consist of rice fields with a handful of villages along the shores. There are some remnants of French colonial days – a couple old buildings, a railway bridge, and the like. On the western and eastern shores of Don Khon, there are large rapids with a large enough drop that they are called waterfalls.

Both islands have a significant tourist presence. Anywhere you go on either island, you will run into Westerners, most of whom will be riding a rental bicycle.

On Don Khon, accommodations for all these tourists are concentrated on the island’s north shore. There are a couple score of guesthouses here, three of which we considered using after looking at most all of them.

The place we ended up staying was Auberge Sala Don Khon, whose US $35-40 rooms make it the most expensive place on the island. Whether or not it is the best place on the island is not decided in my mind, as we experienced persistent problems with sewage smell in the bathrooms, unreliable hot water in the showers, and poor water pressure (we stayed in three rooms in three different buildings, and these problems applied to all). I would expect some of these problems at US $10 a night or less; but not at US $35-40 a night. (Click here to read more about the Auberge Sala Don Khon.)

Another place we considered staying was the Seng Ahloune Guesthouse, just west of the old railway bridge. It consists of several buildings, with two rooms to a building. The larger rooms are, in fact, large; have large refrigerators as well as air conditioning; and at US $30 a night can give the Auberge a run for it’s money. The rooms were clean.

The third place we considered was Pan’s Guesthouse. It also consists of several buildings, with two rooms to a building. The rooms are smaller than the other places, but so is the price at about US $18 and under.

All the above places say they have some sort of wireless Internet access, free with the rooms.

By the way, we took a look at the Sala Phae, an adjacent and sister operation of the Auberge Sala Don Khon. The idea of staying in a floating bungalow was appealing, and the reviews we read and photos we saw looked good. Unfortunately, the reality was much different. The bungalows float on the crowded shoreline of guesthouses and restaurants, and are falling apart (exterior wall panels removed but not replaced; walls no longer plumb). The interiors look nice enough, but the overall package doesn’t warrant the US $40 a night price tag.

For food, we mostly used the restaurant at the Auberge Sala Don Khon. It was decent, although the prices were a touch high and the portions small.

We also used the Donekhone Restaurant, which made the best vegetable tom yam soup we had had in over a month. Unfortunately, our experience with incorrect billing on two occasions started to look too much like intentional fleecing, so we ceased to use the joint (if you go here, check the bill and stick to your guns). 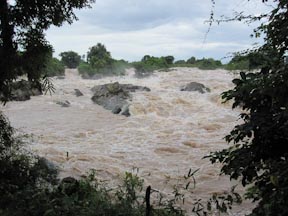 We walked all over both Don Khon and Don Det. The waterfalls (errr…rapids) are nice, I reckon; but they aren’t in and of themselves a reason to head to these islands. Boat trips to see Irrawaddy dolphins can be had at Ban Hang Khon on the southern tip of Don Khon (we passed on this, as we are heading to parts of Cambodia where the dolphins are more accessible). The northern corner of Don Det is a knot of fairly low-end guesthouses, restaurants, and shops catering to the mostly-young tourists that congregate here (many of whom sport t-shirts from their earlier stay in Vang Vieng). That’s pretty much it, other than the inherent beauty of SE Asia farmlands.

Whatever else these islands may be, they are most definitely tourist havens. There is even a booth at the Don Khon end of the railroad bridge, where a daily 20,000 Kip per person fee is collected from passing tourists – a tourism tax for visiting the island. So, if you are trying to get away from the tourist scene, this is really not the place to go. 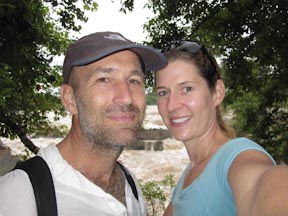 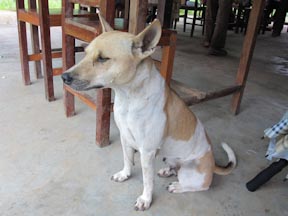 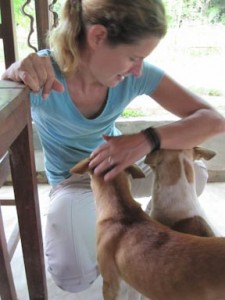 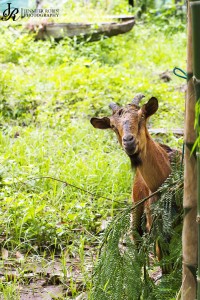 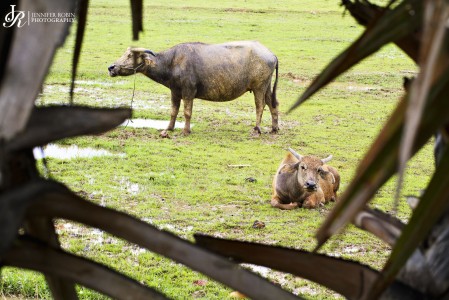 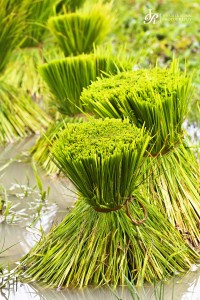 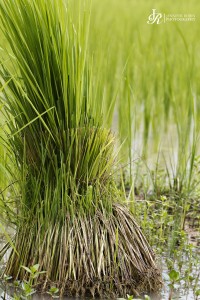 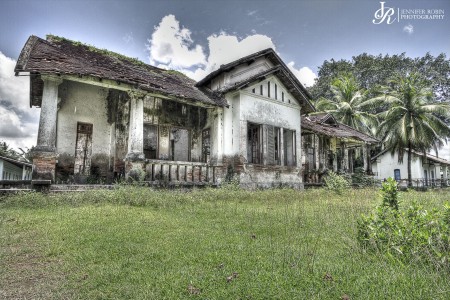 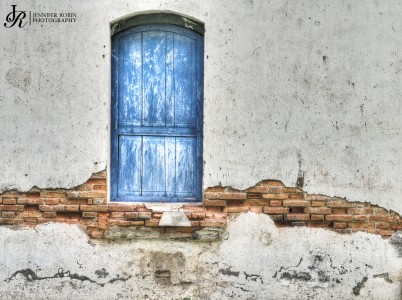 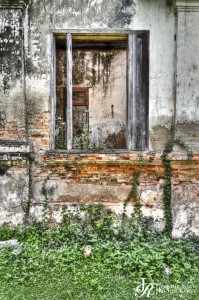 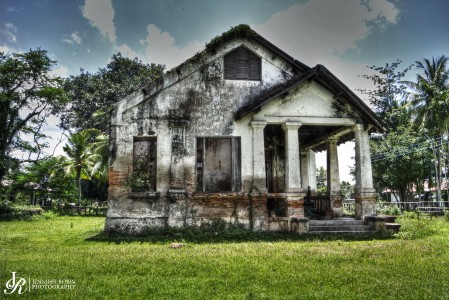